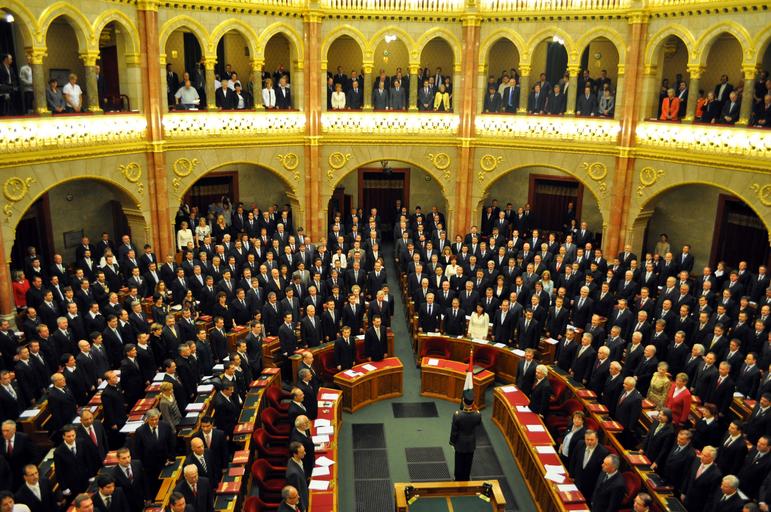 Legislation is one of the major sources of law. The Origin of the term Legislation is from Latin. It consists of two words, legis and latum. Legis means law and latum means to make. So, if we combine these two then we get the meaning of legislation. So, legislation means, to make law.

There are many definitions of legislation given by many jurists. Here are some opinions of jurists regarding legislation.

The analytical school or imperative school treats legislation as the major and main source of law.

There are two major types of legislation. They are

There are many types of subordinate legislation.

This legislation has much more impact than any other legislation. But the importance of it has diminished with the failure of colonialism. Laws made by the parent state for colonies are called colonial legislation. For example, when the British were ruling in India, they used to bring the laws and implemented in India. Even today in the Indian Subcontinent there are many laws that exist due to colonial legislation.

There are many reasons why delegated legislation is so popular. Here are some of them

1.Pressure Upon Parliamentary Time: Parliament time is so precious. To reduce the time it is so important to delegate the power to the executive.

2.Technicalities of Factors: Parliament has to make different types of law, from medical related law to sky related law and many more. But not all parliamentary members are aware of these and how these works. That’s why parliament needs support from expert personnel. Executive body can support parliament in these cases.

4.Experimentation: The legislature can’t do many experiments. But the executive can.

5.Emergency Situations: In emergency situations, the executives are more open to people than the legislature. Because executives work with people and know more about them and their situations.

Apart from these, there are many reasons like, complexity of modern administration, local requirements, confidentiality or secrecy, unforeseen contingencies, action involving discretionary (to avoid arbitrariness), speediness, public interest and many more.

There are five classifications of delegated legislation. They are

i)Title-based: If any rules, regulations, bye-laws, notifications, schemes, orders, ordinance, directions, etc are deleted to executive from the legislature then it is called title-based delegated legislation.

v)Nature-based: This is called exceptional delegation.

There are four types of delegated legislation.

1.Normal: This one is divided into two parts.

i)Positive Delegation: When the legislative body clearly define in which fields the executives need to make law then it is positive delegated legislation.

ii)Negative: There are some topics where the executives can’t make any laws. This is called negative delegated legislation. For example, constitution related articles, taxation, amending parliamentary laws etc.

2.Exceptional Delegation: There are some important aspects regarding exceptional delegation. These are

i) To magistrate on matter of principle or to impose taxation

ii) The power to amend parliament

3.Henry VIII Clause: This was mainly for 16th century. King Henry told the executives to add or delete a particular law if they don’t like it provided that it had to be done smoothly. But there were many criticism against this statement.

4.Exclusion Clause: Executive can make rules or regulations which can not be questioned by court of law.

Delegated Legislation can be controlled by the following ways

This type of legislation is mostly consists of books or rules and used in police department or highway.

This type of legislation mostly goes with our subcontinent. Like in India, there are panchayats and local governments and laws made by these types of institutions are called local legislation.

There are many advantages of legislation.

1.Constitutive:  This is the direct and primary source of law.

2.Abrogation: Legislation has abrogation power that means it can replace any laws made by itself too.

3.Division of Function: Legislation has sufficient source of data collection or public opinion.

5.Certain: All the laws made by the legislature are clear and precise.

6. Known in Advance: Before any laws are finalized, people know about it because there are so many discussion go on regarding finalized an act or law.

7.Futuristic: As people know about it, it is anticipatory.

8. Flexible: When people ask for any change legislature change it. That’s why it is flexible.

9.Public Opinion: As the legislative bodies are elected by people most of the cases, that’s why public opinion is the most important thing here.

11. Natural Justice: Legislation meets the criteria of natural justice because people already know about any law before finalizing it.

12.Abolishing or changing Customs: Not all customs are good for people. There were many customs which were too atrocious in nature and still people used to abide by those. Legislature can change these customs. Like, Sati, Child Marriage, Widow Marriage these are few of them. These changes were for the sake of people.

These are the advantages of legislation.

These were all about legislation as a source of law. To read more about jurisprudence related articles click here.