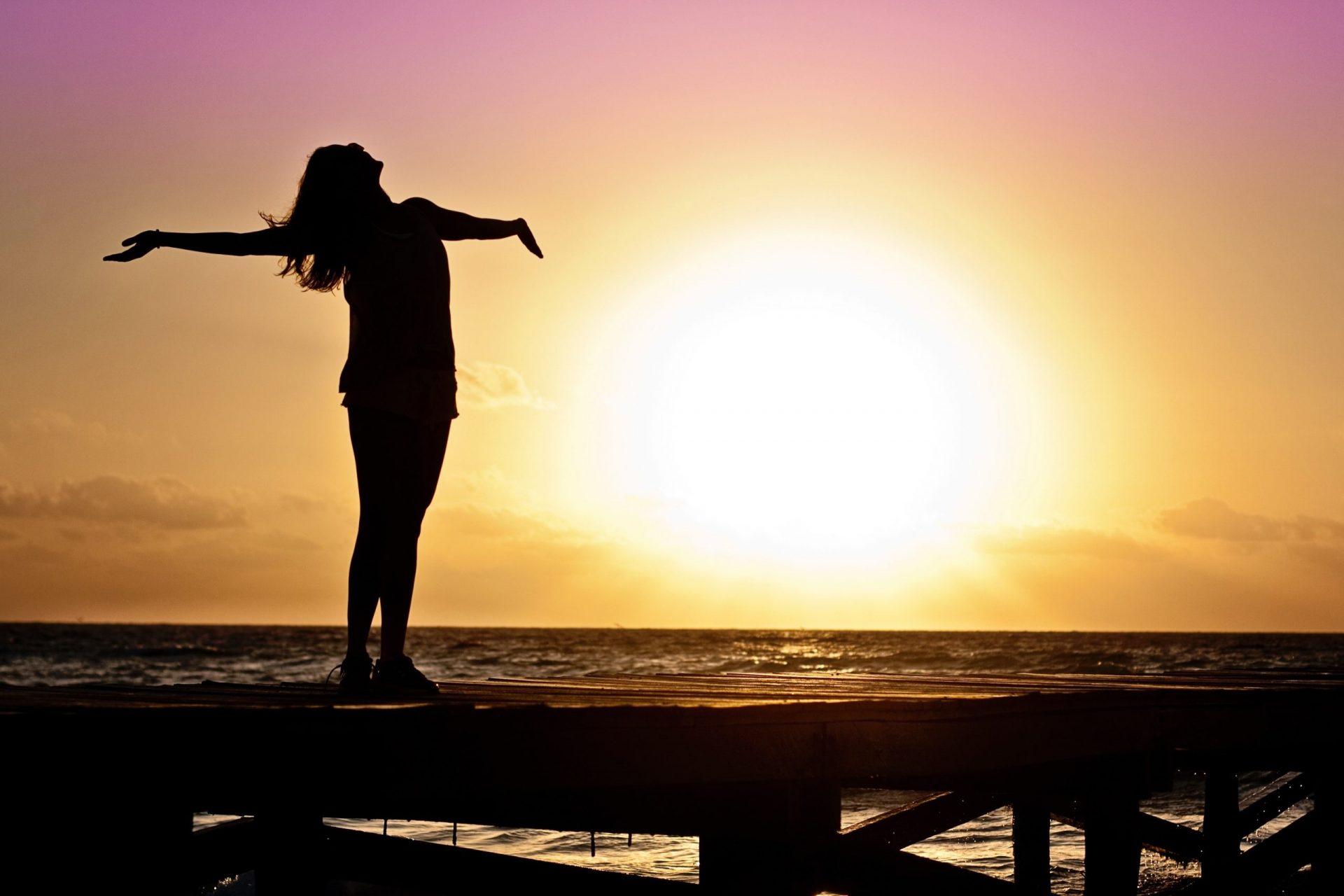 In this blog, we will discuss the various genetics and environmental factors which rob people of their free will. We will further explain the theory of nature and nurture, the free will theory, the moot debate between classical and positivist schools of criminology regarding free will, and lastly impacts of free will.

Human beings are fruits of an interaction between genetics and environmental factors. That sometimes robs us of our free will and understanding of right and wrong. The interaction between the nature and nurture is so prevalent that the two should be viewed mutually.

Contents hide
1 The Theory of Nature and Nurture
2 The Free Will Theory
3 Reasonings for not agreeing with Dr. Ferguson’s statement
4 Moot debate between classical school and positive school as to free will
5 Impacts of human free will on the crime commission, its prosecution, punishment and correction of the offenders

The Theory of Nature and Nurture

In 1869 the ‘theory of nature and nurture’ was initiated by psychologist Sir Francis Galton. Nature attributes to all the genes and hereditary factors or biological/genetic predispositions that influence who we are from our physical appearance to our personality traits. On the other hand, nurture refers to the environmental factors such as learning experiences, family size, culture, life experiences, peers, etc that influence our growth and behavior as a human. Throughout 400 B.C.E Hippocrates specified human behaviors as being biological. Many centuries later philosophers Jean-Jacques Rousseau and John Locke separately thought that humans are born as ‘blank slates’ and they gain all information from their environment with their 5 senses.

The Free Will Theory

In 1764 Cesari Beccaria’s book Dei delitti e elle pene (On Crime and Punishment) supplied the draft of the modern criminal justice system. The draft was based on the assumption that ‘people freely choose what they do and are responsible for the consequences of their behavior.’ The basic doctrine of classical school is that ‘human being is a free will agent. Every human is liable for his acts and fear of punishment may restrain him from committing crime. Free will has traditionally been accepted of as a kind of power to control one’s choices and actions. When an agent practices free will over her choices and actions, her actions and choices are up to her. These choices and actions are up to her in two ways:

Reasonings for not agreeing with Dr. Ferguson’s statement

People’s choice to act morally or not, that is, to execute actions that are judged to be morally “right” or “wrong” is predictably shaped by many factors, such as genetics, education, social status, religious beliefs etc. Manifestation of control is sufficient for free will and free will is regarded as necessary condition for moral responsibility.The theory of classicism believes that humans have free will and they have the ‘decision-making capability’ to make choices and to control the benefits and risks of committing a crime.

In the above-mentioned medical-conditions a person sometimes losses his ability to form free will and cannot be an author of his will to experience a certain degree of control. These diseases in many cases are inherited through genes. Thus, human free will can be robbed of by many genetical, biological, and environmental factors.

The classical school observed crime as a choice and believed that the criminals had to accept the responsibilities of punishment. Classical school does not consider insanity, the effect of pathology, incompetency, or other factors which make a person unable to exercise free will. In contrast, positive school considered that human behavior is determined by sociological, psychological, and biological factors which are beyond a person’s control. Crime is not a choice rather it is a form of disease and criminals have to be treated, rather than disciplined by law. According to classical school if a person is free to choose their individual actions, they must also accept the significance of their choices. On contrary, positivism is based on deterministic theories which resolve that all actions are caused by inner or outer factors that are beyond a person’s control.

Impacts of human free will on the crime commission, its prosecution, punishment and correction of the offenders

These were all about how genetical’s and environmental factors rob people of their Free Will. Click here to read our blogs.