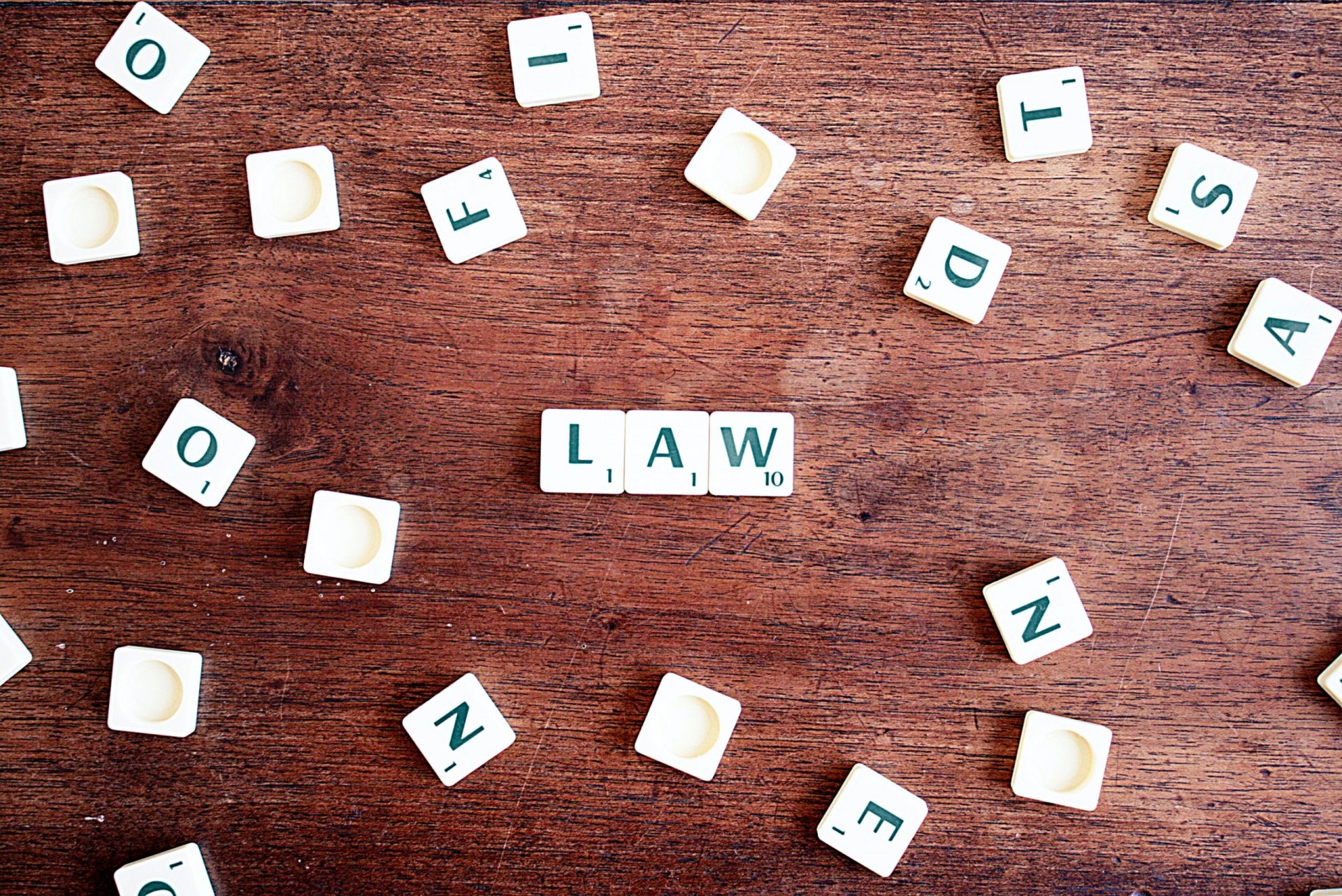 All the theories in Jurisprudence basically tries to explain what law is and how it works. To define law or to understand how law works, these theories approach many subjects and disciplines like history, economics, sociology, psychology, politics, ethics, etc. Jurists and scholars re-examined all these theoris. That’s why with time, new dimensions are being added to these theories. Legal theories can never remain static.

In modern trends and theories there are mainly 5 categories. They are

In this blog, we will talk about Critical Legal Studies, its relation with legal realism and liberal legal theory, and all the aspects of this movement.

What is Critical Legal Studies?

Critical legal studies (CLS) is a movement in legal theory that emerged in the 1970s and 1980s. It is a perspective that critiques and challenges traditional legal thought and practice, particularly from the perspective of political and social justice. CLS scholars argue that the law is not a neutral or objective set of rules, but rather is shaped by power dynamics and the interests of dominant groups. They also argue that legal doctrine and systems of legal interpretation are inherently indeterminate and that legal rules are often used to reinforce existing social, economic, and political inequalities. Proponents of CLS argue that the law should be used as a tool for social change and that it should be more responsive to the needs and interests of marginalized and oppressed groups.

One key insight of CLS is that the law is not a neutral or objective set of rules, but rather is shaped by power dynamics and the interests of dominant groups. This means that the law is not always a fair or just system, and that it can be used to reinforce existing inequalities and injustices. For example, CLS scholars have pointed out that the law has often been used to discriminate against marginalized and oppressed groups, such as people of color, women, and LGBTQ individuals.

Another important aspect of CLS is the idea that legal doctrine and systems of legal interpretation are inherently indeterminate. This means that there is often more than one way to interpret a legal rule or doctrine, and that different interpretations can lead to very different outcomes. This can make it difficult to predict how a legal dispute will be resolved, and it can also mean that the law is not always consistent or coherent.

Overall, critical legal studies provides a valuable perspective on the law and its role in society. It challenges traditional legal thought and practice, and encourages us to think more critically about the ways in which the law shapes and is shaped by power dynamics and social, economic, and political inequalities. It is an important perspective for anyone interested in promoting social justice and a more equitable and inclusive legal system.

This trend or movement was emerged in the 1970s, to be precise 1977. In short, it is called CLS. The emergence of this movement was due to dissatisfaction with the existing legal theories. CLS rejected the formalism of Austin, Bentham, Mill, and Hume’s point of view of legal theories. It is often associated with the critical theory of the Frankfurt School, which emphasized the need to critique and change society through a lens of social justice.

Legal realism is a movement in legal scholarship that emerged in the United States in the early 20th century. Both CLS and legal realism reject the idea that law is a fixed and objective set of rules, and instead view it as a tool of power that is shaped by social and political forces.

However, there are some important differences between CLS and legal realism. Legal realism is primarily concerned with the way that legal doctrine is applied in practice, and how it is shaped by the social, economic, and political context in which it operates. CLS, on the other hand, is more concerned with the way that law is used to maintain and reproduce power relationships within society.

Another key difference between CLS and legal realism is that legal realism is more focused on the role of judges and the judicial process in shaping the law, while CLS is more concerned with the broader social and political context in which law operates.

Overall, while there are some similarities between CLS and legal realism, they are distinct movements within legal scholarship that approach the study of law from different angles and with different goals in mind.

Liberal legal theory is a tradition within legal thought that emphasizes the importance of individual rights and freedoms, and sees the role of the law as protecting and promoting these rights. It is based on the idea that the law is a neutral and objective set of rules that can be discovered through the application of reason and logic.

CLS has great concern with ‘Politics of Law’. Critical Legal Studies highly criticize the Liberal Legal Theory. Liberal Legal Theory is politically neutral and its objective is to resolve conflicts. CLS doesn’t support this statement and states that it is a conflict-ridden structure beneath its purportedly objective exterior, which hides the political judgment and power structures within the law. According to Liberal Legal theory, law is rational, coherent, necessary and just. But CLS rejects all these and says law is arbitrary, contingent, unnecessary and profoundly unjust.

Firstly, law is a ‘system’ and as a body of ‘doctrine’, it should supply the answer to all questions about social behavior.

Secondly, the existence of legal reasoning should be in the doctrine.

Thirdly, this doctrine should reflect a coherent view about the relations between persons and the nature of society.

Unger proposes to replace a system of civil and political rights with four types of super liberal rights. These four rights are

CLS denies every assumption of Unger. First, it denies that law is a system and it is able to resolve every problem. This is the principle of indeterminacy. Secondly, it denies the legal reasoning. This is called anti-formalism. Thirdly, the doctrine can’t reflect a coherent view about the relations between persons and nature of a society. This doctrine can’t encapsulate a single, coherent view of human relation. According to CLS, this doctrine represents several different, often opposing points of view, none of which is sufficiently coherent or pervasive to be called dominant. This view is called the Principle of Contradiction. Finally, CLS argues that even there is unison or consensus, there is reason to regard the law as a decisive factor in social behaviour. This is called the principle of Marginality.

Unger did not give any clear picture of the nature, extent, and protection of these rights in his writings.  According to his, the present constitutional structure is too rigid and hard. He suggests remodeling it. It can be remodeled with a multiplication of overlapping powers and functions. This model will lead to the diffusion of power to all individuals. This will limit the power of class of powerful people at the top of the existing hierarchies within the society. As a result, individuals will get more opportunities to engage in the activity of the society and to change the society from being based on individuality to being based on community. This remodeling would abolish the traditional doctrine of separation of powers.

These were all about Critical Legal Studies. Click here to read other Jurisprudence related articles.

You can find all of our articles here.