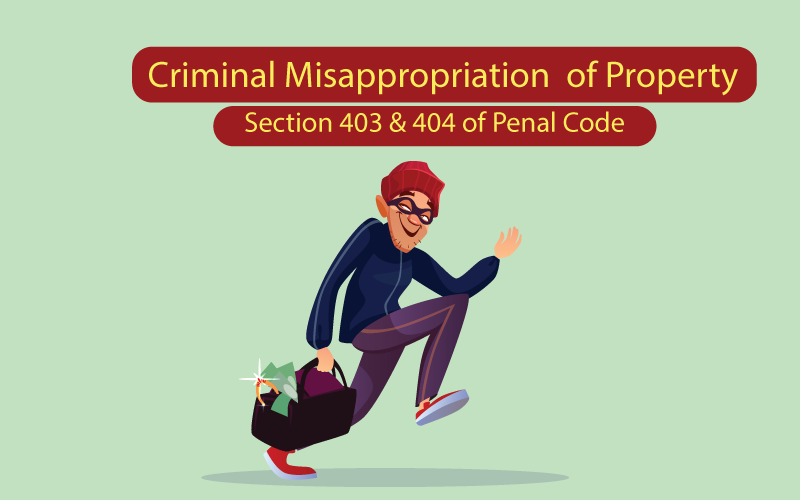 There are three most important elements in this section.

There must be a dishonest intention.

For example, A went to B’s house. Both A and B have same watch. By mistake A took B’s watch. After some time, A realized that the watch is not his rather B’s but he did not return the watch.

2.Dishonest Intention can be for a time being also.

For example, A found a ring in a road and knew that the owner of the ring is B. He thought that he will return the ring later and he went to bank and took loan by depositing the ring. It will be constituted as dishonest intention as the dishonest intention was there for a time being.

There must be Movable Property

Converts To Own Use

If someone converts any movable property as if it is his own then it will be fall under this section.

For example, if A finds a mobile in a road and then he sells it or pawns it as if it is his own then it will fall under this section.

Case Laws Regarding This Section

In this case, the accused found jewelry on the road and sold the jewelry. Here the owner was not traceable. The court said this won’t fall under criminal misappropriation of property.

In this case, the accused found a purse in a temple and put it under his pocket. He was arrested immediately. Court held that he was not guilty of it as it could not be assumed that whether he took it for his own use or not.

In this case, a girl found a gold necklet. Her brother told her that this necklet belonged to a man of his acquaintance and took the necklet. Later, it was found that it was not true and he took the necklet under his possession. Court held that he was guilty under this section 403 of IPC.

Punishment Under Section 403 of IPC

According to section 403 of IPC, punishment can be up to two years of imprisonment or with fine or with both. This offence is

Object of this section is to protect the property of the person dying.

Punishment under Section 404 of IPC

Difference between Theft and Criminal Misappropriation of Property

These were all about Criminal misappropriation of property that is Section 403 and section 404 of IPC. You can check out our other penal code related articles. Click here to read those articles.