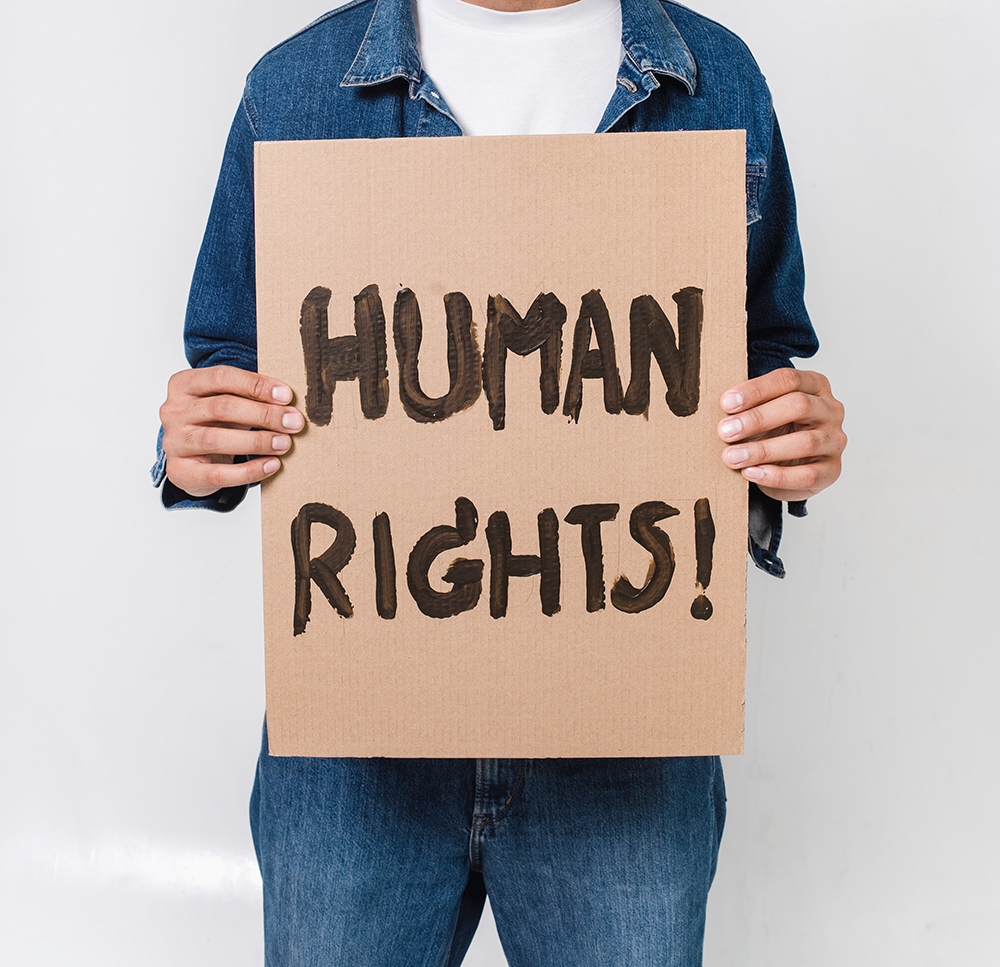 In this blog, we will broadly discuss the concept of human rights, classification, characteristics, genesis, treaties and conventions, and lastly the reasons why human rights fail to provide meaningful protection to all humanity.

Every human is entitled to freedom and equality in dignity and in rights. They are graced with reason and conscience and it is their allegiance to act towards one another in the spirit of fraternity. The essence of human rights lies in this statement of the United Nations Charter, 1945.

The Main Concept of Human Rights

The term ‘human right’ conveys all those basic human rights which are inherent in their nature and belong to individual or group of individuals solely for being human or as an outcome of inherent human vulnerability or because they are crucial to the possibility of a fair and just society. Human rights are universal in character and every human being can claim these rights equally. These rights furnish a suitable condition for material and moral uplift of rational beings. The notion of human rights is a segment of international law. The concept of human rights has acquired the customary international status because it has traversed all geographical boundaries. It has been acknowledged throughout the whole world in modern time. Human rights are prerequisites for the enhancement of individual personality, rationale, and conscience of the human beings. These rights uplift one spiritual, moral and ethical sense. A person is entitled to human rights for the very reason of his/her birth as a human being. The legal procedures at a national level and international level are interlinked with human rights.

The conception of human rights is very obsolete. These rights have been matured through many different phrases in the history of mankind. In the initial stage human rights used to be confined to only higher classes of people. After the Second World War, the position of human rights has been completely changed because of contemporary development in the international law. Human rights are the progeny of natural rights. These rights of human beings are derived from natural laws. The individuals gained the ability to hold claims against the State or the government from the natural rights. The movements in the USA, France and England have shaped the modern notion of rights.

Cyrus cylinder is the earliest track record of human rights and the first charter of human rights. The first king of Persia was Cyrus The Great. After vanquishing the city of Babylon in 539 B.C. he freed all slaves and demonstrated racial parity. The decrees Cyrus made on human rights were written in the Akkadian language on a baked-clay cylinder. The notion of human rights spread fast from Babylon to India, Greece, and Rome. The United States of America has proclaimed certain inalienable rights as human rights to all citizens in its declaration of independence in 1776. “All men are born free, they remain free and have equal rights” this was declared in France after the famous French Revolution in the 18th century. The Magna Carta of 1215, the Petition of Right of 1628, the US Constitution of 1787, the French Declaration of the Rights of Man and of the Citizen of 1789, and the US Bill of Rights of 1791 are the drafted forerunners to many of today’s human rights instruments.

Human Rights in Different International and Regional Treaties and Conventions

The Universal Declaration of Human Rights (UDHR) in 1948 is the parent treaty of human rights. It was adopted by United Nations General Assembly. It contains 30 basic human rights. It was adopted in response to heinous acts which outraged the rationale of mankind after the two world wars. Every member state of united nations has to ensure those 30 basic rights of its citizens. The States Parties to the International Covenant on Economic, Social and Cultural Rights [1976] a.k.a ICESCR undertake to safeguard the equal and just right of men and women to the enjoyment of all economic, social and cultural rights contain in the covenant. The International Covenant on Civil and Political Rights [1966] a.k.a ICCPR acknowledged the intrinsic dignity of each individual and undertakes to advance conditions within states to permit the enjoyment of civil and political rights. Countries that have signed and ratified the covenant are obliged to shield and conserve basic human rights of its citizens.

The Asian people have endured gross violation of human rights due to the history of prolonging colonial period. On 17 May 1998 the Asian Human Rights Commission declared the ‘Asian Charter of Human Rights’ in Hong Kong to ensure the basic rights of the people. African countries have constituted their own Charter of Human and People’s Rights (1981), and Muslim states have organized the Cairo Declaration on Human Rights in Islam (1990).

The ultimate purpose of all these regional and international instruments is to ensure rule of law, equality of law and rights and to promote democracy.

Classification and Characteristics of Human Rights

Why human rights fail to provide meaningful protection to all humanity?

There are many reasons why human rights have failed to provide protection to all humanity.

These were all about the concept of human rights. Here you can find constitution related articles.