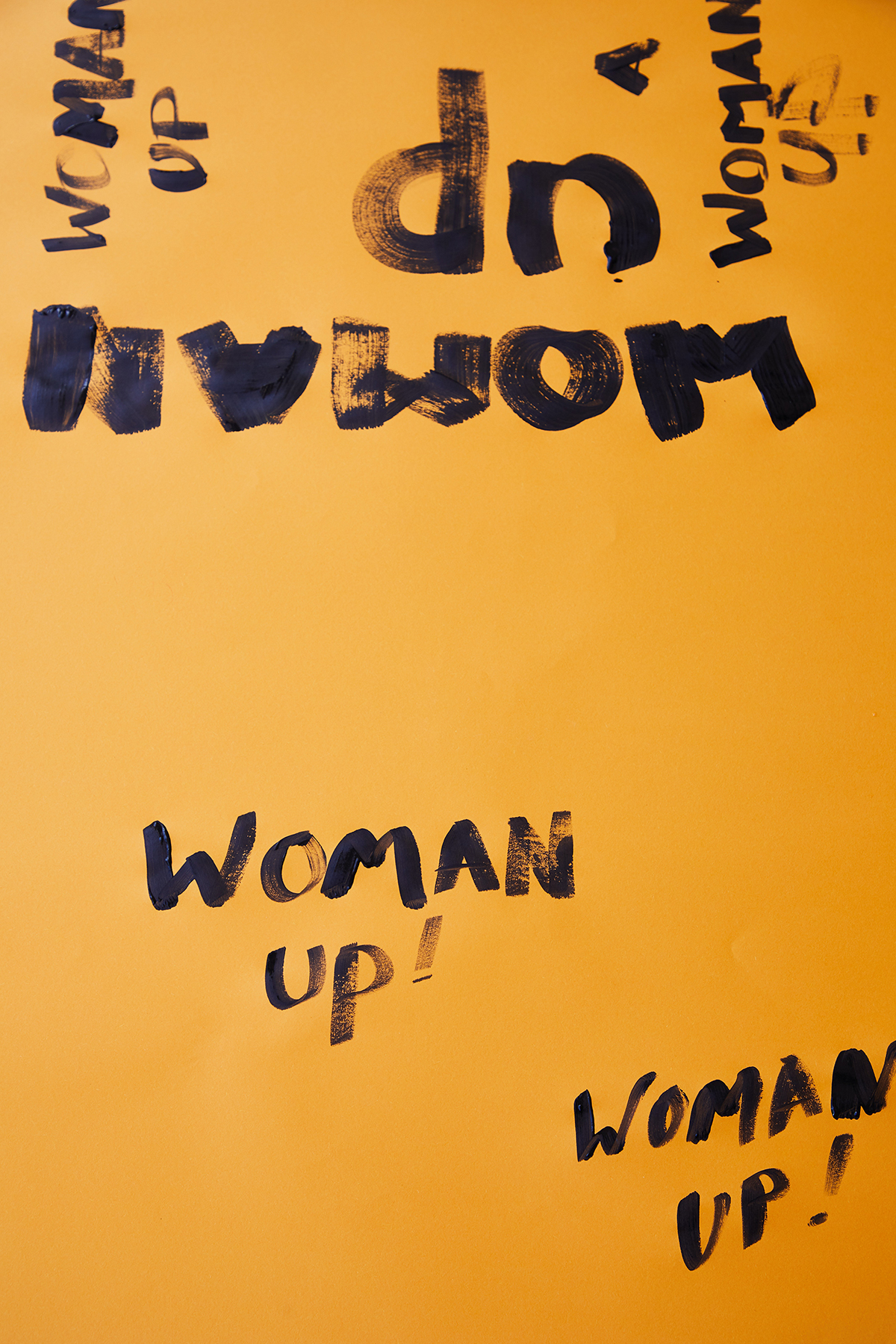 Legal theory or theories change with time. A theory can be appropriate for a time but can be useless for other period too. That’s why, with time many theories are emerging. In modern trends, there are five theories. Among these five theories, one of the most important theory is Feminist Jurisprudence.

Feminist Jurisprudence is a sub-group of Critical Legal Studies and post-modernist legal theory. We have a separate blog for Critical Legal Studies. Click here to read it. But in short, according to critical legal studies, law is politics. On the other hand, Post-modern legal theory challenges the liberal orthodox that society has a natural structure and history is one kind of process of evolution towards the natural structure.

The Importance of Feminist Jurisprudence

We can’t deny the fact that ours is a patriarchal society. So when laws were made, it was an outcome for men only. The process was basically thinking of men’s perspectives. Even when the laws for women were enacted for women, it was men’s understanding of women. So, basically, the law sees women through male eyes. We can see the reflection in many statutes. Here are a few of them:

1.In adultery (it is mentioned in Section 497 of Indian Penal Code 1860), it won’t be a crime if the sexual intercourse is with the consent or connivance of the husband of the women. Basically, this treats woman as Chattel i.e. personal possession which violates a woman dignity. In India, adultery is no longer a crime but in Bangladesh, this still exists.

3.One of the defenses against rape is the immoral character of the victim which is so obnoxious in today’s modern perspective. This is mentioned in Section 155(4) of The Evidence Act, 1872.

4.Marital Rape is still not recognized in both India and Bangladesh. The worst part is, sexual intercourse with own wife and the wife not being under 14 years of age is not rape.

5.The High Court of India gave a very peculiar judgment recently. A 39-year-old man invited a 12-year-old girl on the pretext of giving her something to eat. That man gripped her breast and attempted to remove her clothes. The High Court held that since he groped her without removing her clothes, it can’t be sexual assault.

These were some few examples. There are numerous examples of women are being treated differently in negative view comparing to men. That’s why feminist jurisprudence is so important. It seeks to incorporate feminist reasoning into law and legal scholarship.

Both these two are different. Feminism is an old concept. The history of feminism is too old. Mary Wollstonecraft is the mother of feminism and through her book, A Vindication of The Rights of Women in 1792, women’s right and equality was getting established. But the term was first coined by Charles Fourier. There were four waves of feminist till now. The very recent wave was named as Me Too Movement. It was because of sexual harassment, violence against women, and rape culture.

But Feminist Jurisprudence is a modern concept. It started in the 1960s as a subgroup of the CLS movement and Pose-modern Legal Theory.

This type of feminism believes women as a class but not as individual and are dominated by another class i.e. men. This feminism raised issues like marital rape, harassment, pornography, etc. There are major differences between liberal feminism and radical feminism. Liberal feminism accepts the law and its reasoning. On the other hand, radical feminism rejects this view as the reasoning structure of law correspond the patterns of socialization, experience and values of a particular group of privileged, educated men. Radical feminists believe that the rights of women are excluded and marginalized in law.  That’s why they focus on women’s private lives.

This type of feminism is a mixture of three types of feminism. Thery are

Basically all these feminism, under whatever label, shares a common goal and aim, that is ensuring the rights of women and the betterment of women.

Basically, the idea of feminism is spreading in society. That’s why we can see some positive changes in the society. Some of the impacts of this we can see in many statutes and here are a few of them.